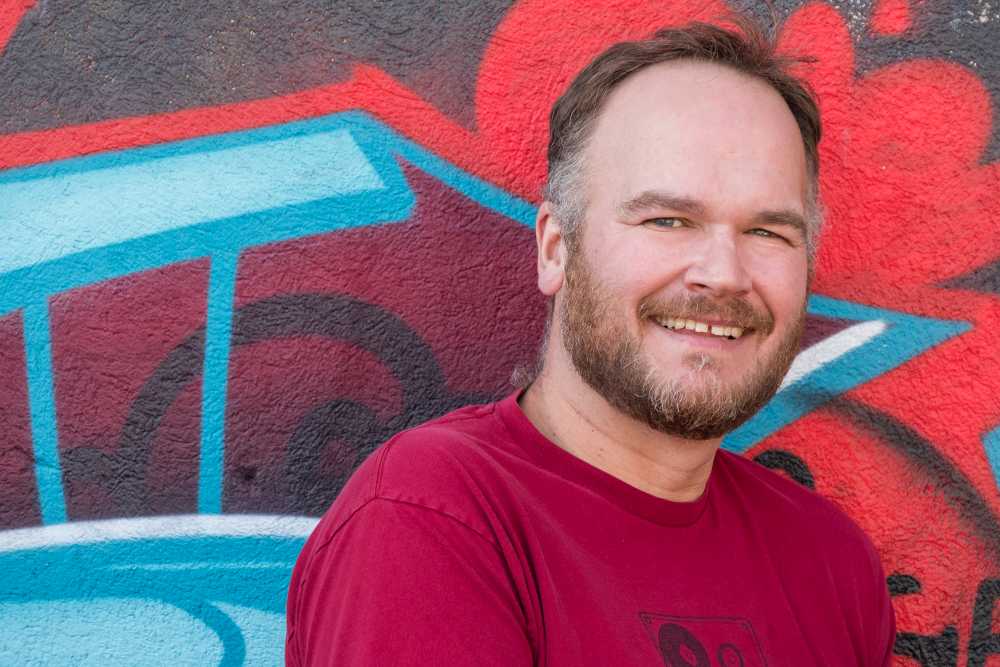 New music from The Burning Hell, Lawrence Maxwell, Mike Trask, Christina Martin and Horsebath. And... Andy Creeggan. He's been the drummer/percussionist with the Barenaked Ladies and the Brothers Creeggan... not to mention releasing a Grammy nominated solo album. Andy's musical life has taken him around the world numerous times, but he's been making his home in Moncton for quite a few years now. Andy joins us on the show to talk about life in Moncton, his musical history and his new album Andiwork IV. The best music from the best coast. Saturday at 10/10:30 on CBC Music and 5/5:35 on CBC Radio.

This episode features "This Moment" by HARMZ, aRENYE and Lyris Daye from "The Best is Yet to Come". The track is introduced 19 minutes and 48 seconds into the program, and includes a seal of approval from CBC's Bill Roach about the album being one of those "close your eyes and lean back" R&B/soul experiences.