CityNews: Singer Lindsay Misiner returns to Halifax with a new story to tell 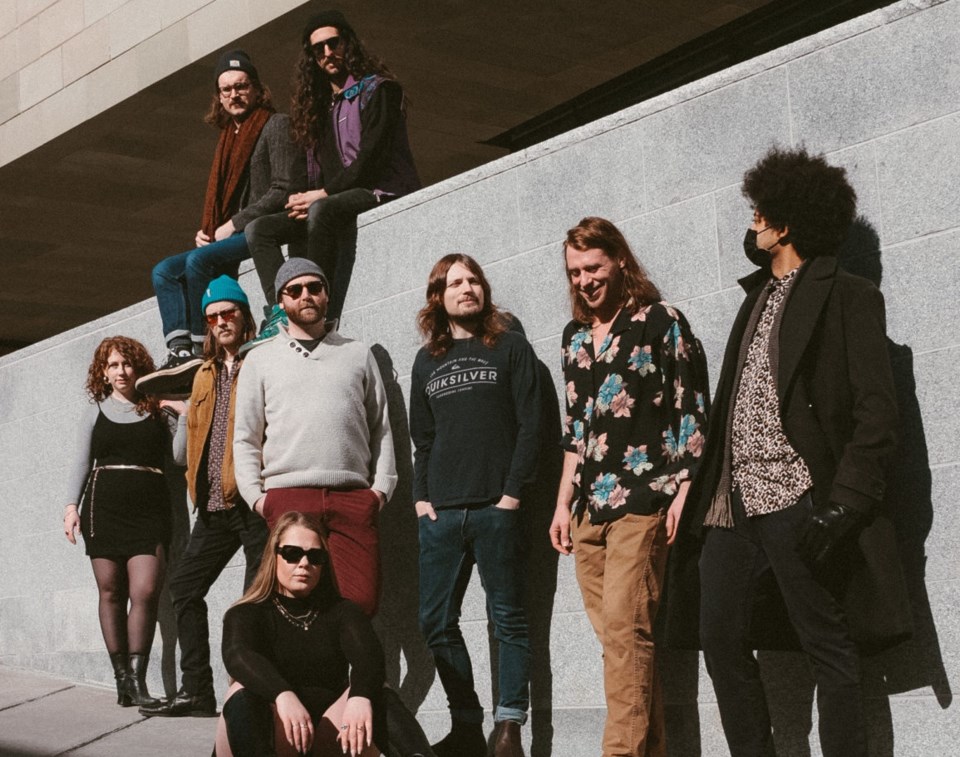 Lindsay Misiner and the 7th Mystic originally formed seven years ago when the Halifax-based singer was just 18 years old. Although the alternative soul act quickly established its presence in the city at the time with regular shows at The Carleton, the band’s momentum soon came to a halt in 2017. Now, the renowned nine-piece band is back in the city, and Misiner is particularly proud that, along with the 7th Mystic, she will be celebrating her new lease on life and the band’s first show at The Carleton since their reunion.

While she is excited to bring her eclectic band’s newfound positive energy and enthusiasm to one of the 7th Mystic’s old venues on October 22, she is also thrilled to help provide a spotlight for new artists by offering the warm-up spot to local 20-year-old Harmony Adesola aka HARMZ. “He’s just this young blossoming hip-hop and R&B singer and he’s just released his first album and it’s doing really well,” notes Misiner, clearly excited by the opportunity to help out another local artist. “I think that’s something that’s really special about our band — that we can incorporate these other genres and really bring it together as an experience.”