A little too obsessed with triangles.

The stage name started it all. Once he came up with it, Acalus was hard at work learning the tricks of the trade when it comes to the music industry. As a young EDM fanatic and technology buff, he was more motivated than ever from a young age to try to become a producer and a DJ. Along the way, he picked up many useful skills such as graphic design, photography, video editing, website design, 3D production and so much more. With a piece of every bit of knowledge needed to create a brand and fuel it with content, he worked hard to make things that people truly enjoyed all throughout high school.

After meeting Sponge and beginning to teach him how to produce, Acalus became more versatile and open to new genres and experiences, beginning to dabble more in hip-hop and R&B styles. This was the cause of the formation of DSO and PYRMDSCHM, as well as becoming HARMZ's main producer. Along with this shift, Acalus finally achieved his goal of DJing for big crowds, opening shows for WAVES, Jazz Cartier and Delaney Jane all in his second year of university. As the main creator of the PRZM collective, it is pretty much set in stone that he won't ever stop making cool shit. 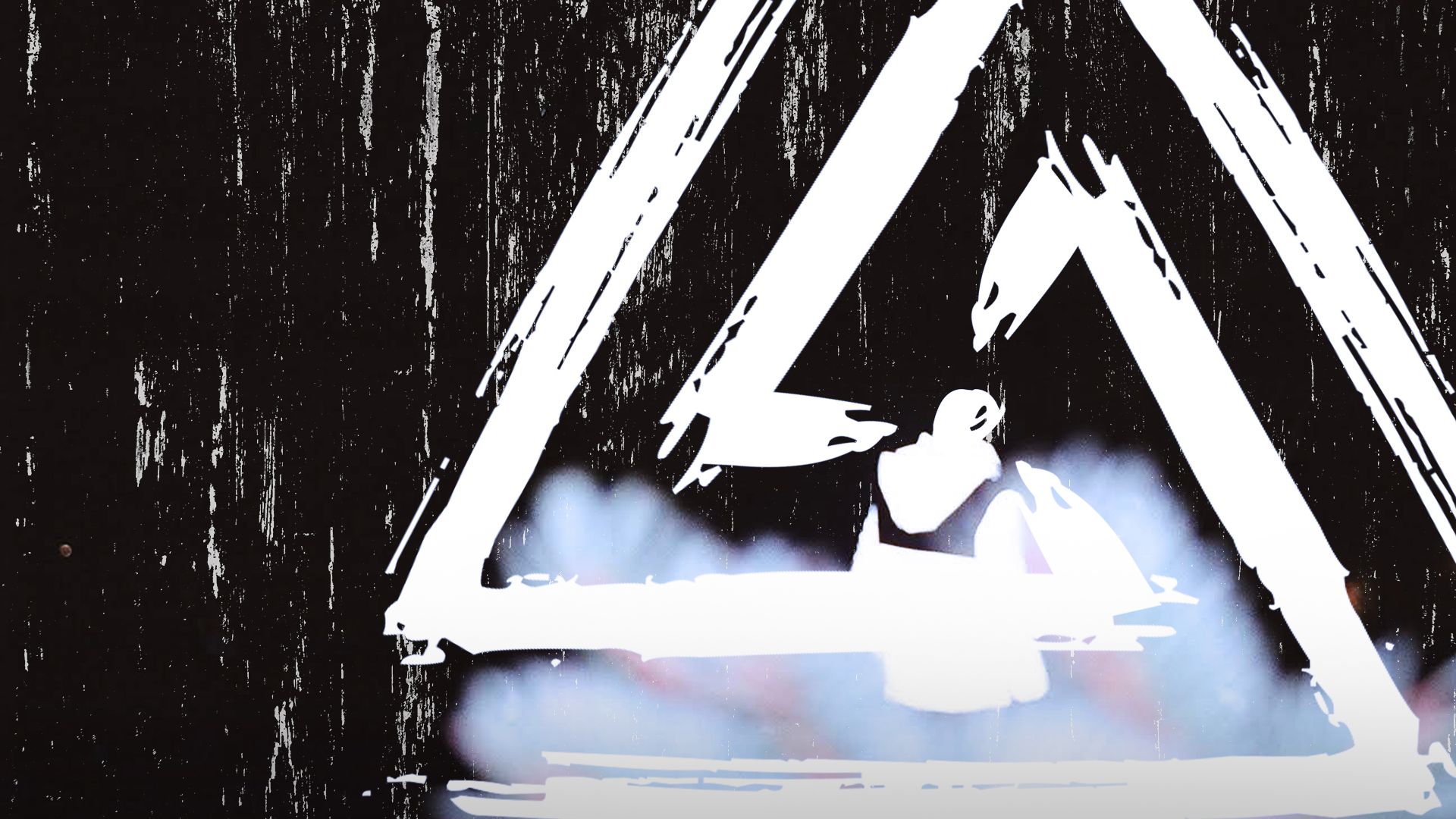 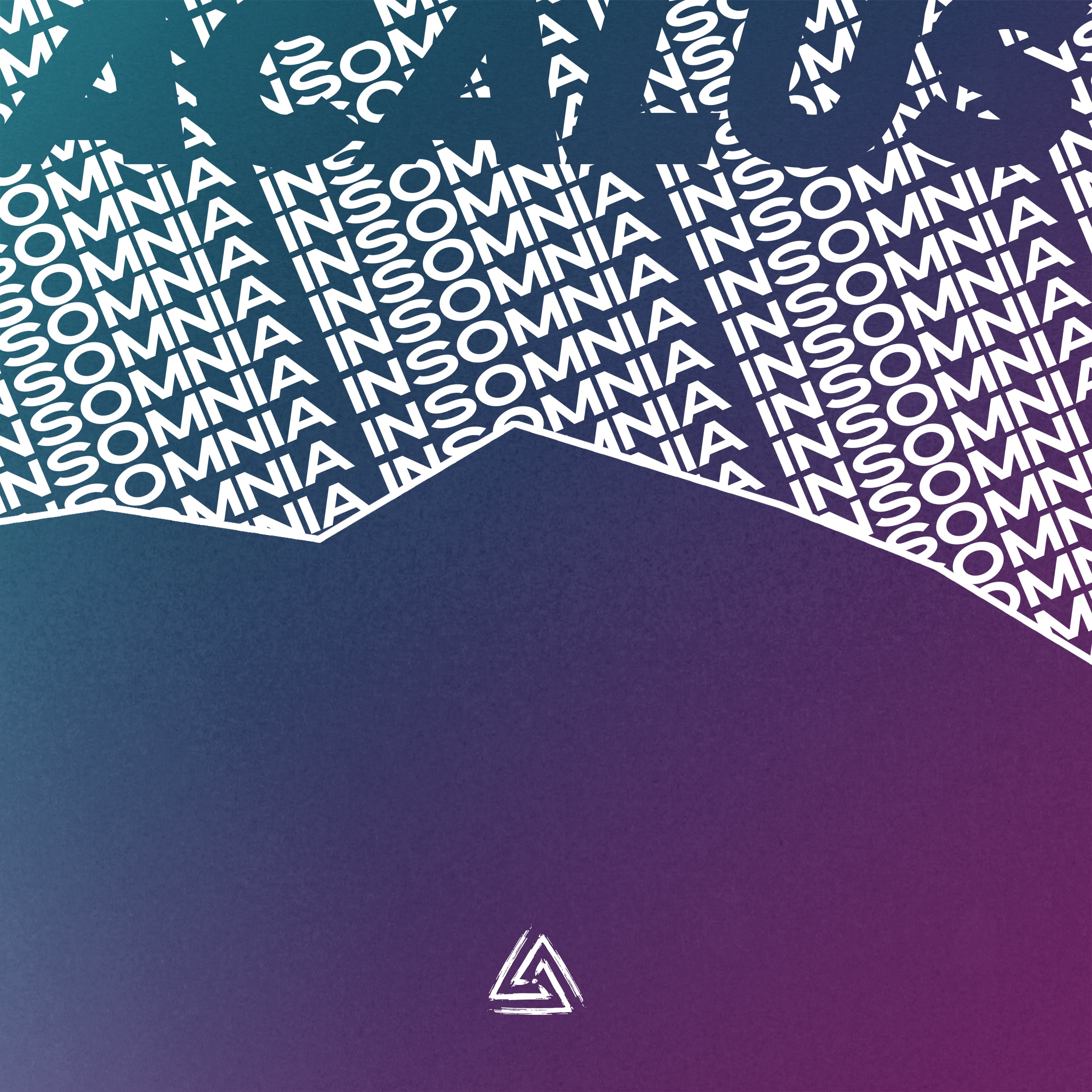