DSO was founded in early 2019, when Sponge and Acalus were really getting into producing hip-hop music and wanted to expand their new found talent with others, including their close friend Romaine, and HARMZ, an upcoming artist who had just transferred from Saskatchewan to their hometown. They released DSO 001 and Safe the following summer to surprisingly positive feedback, and the group released three more singles before COVID-19 hit and the four would be separated indefinitely.

That never stopped anyone, though. After Sponge and Acalus' hard-working summer creating what is now known as PYRMDSCHM, the two reconvened with Romaine and HARMZ to start formulating a new project filled with hard-hitting anthems and new directions for the group. Expect the unexpected from here on out, because DSO isn't going anywhere. 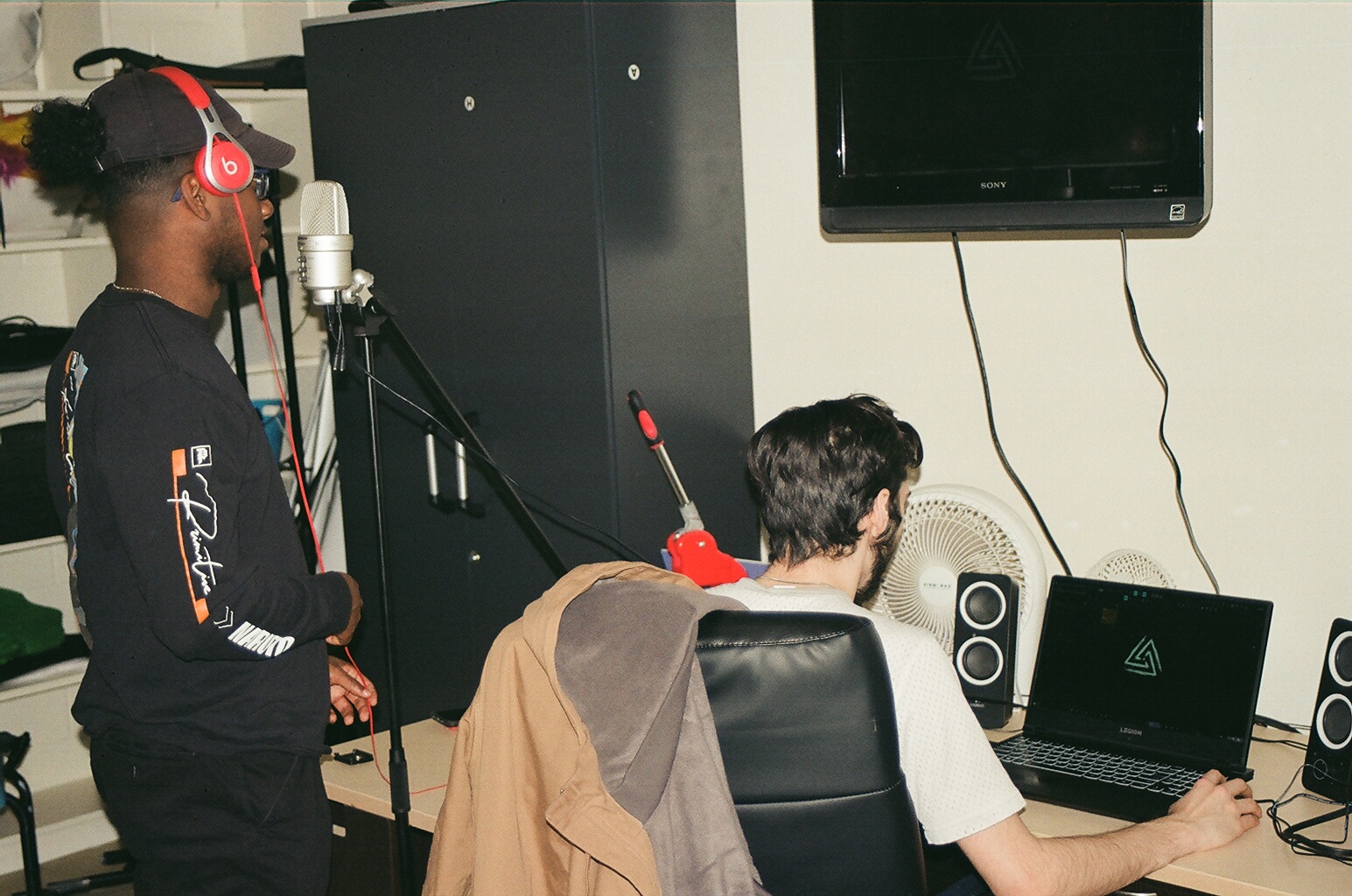 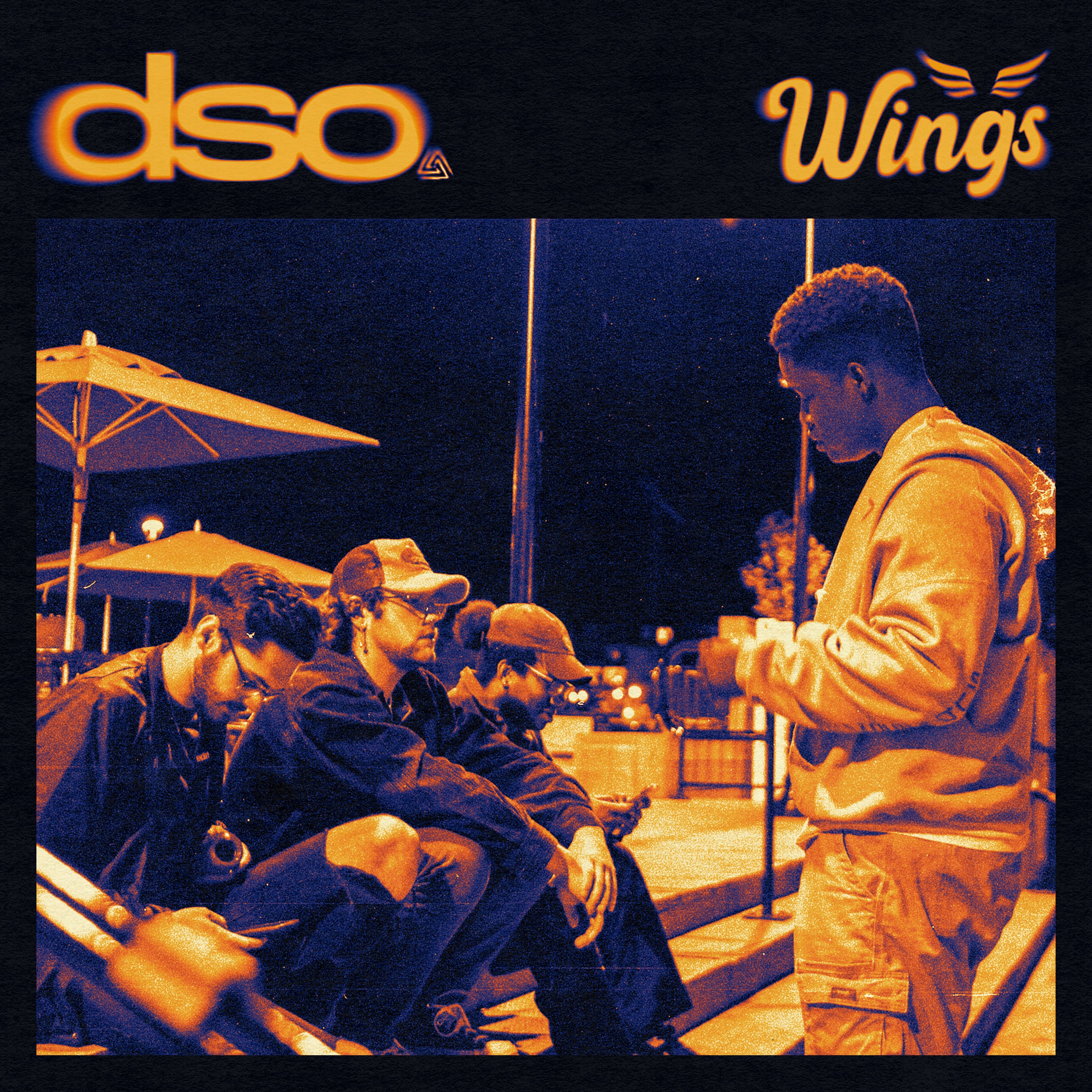 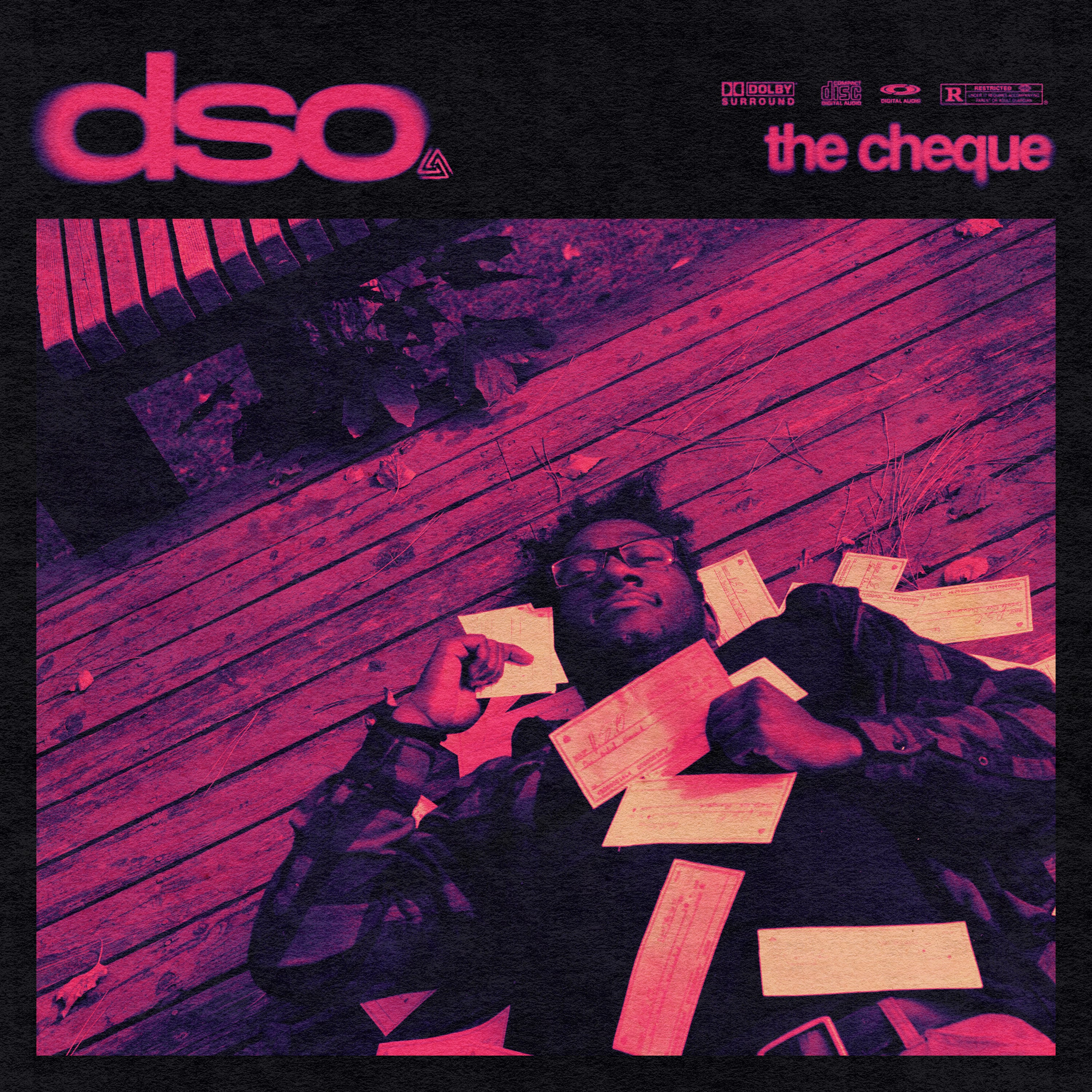 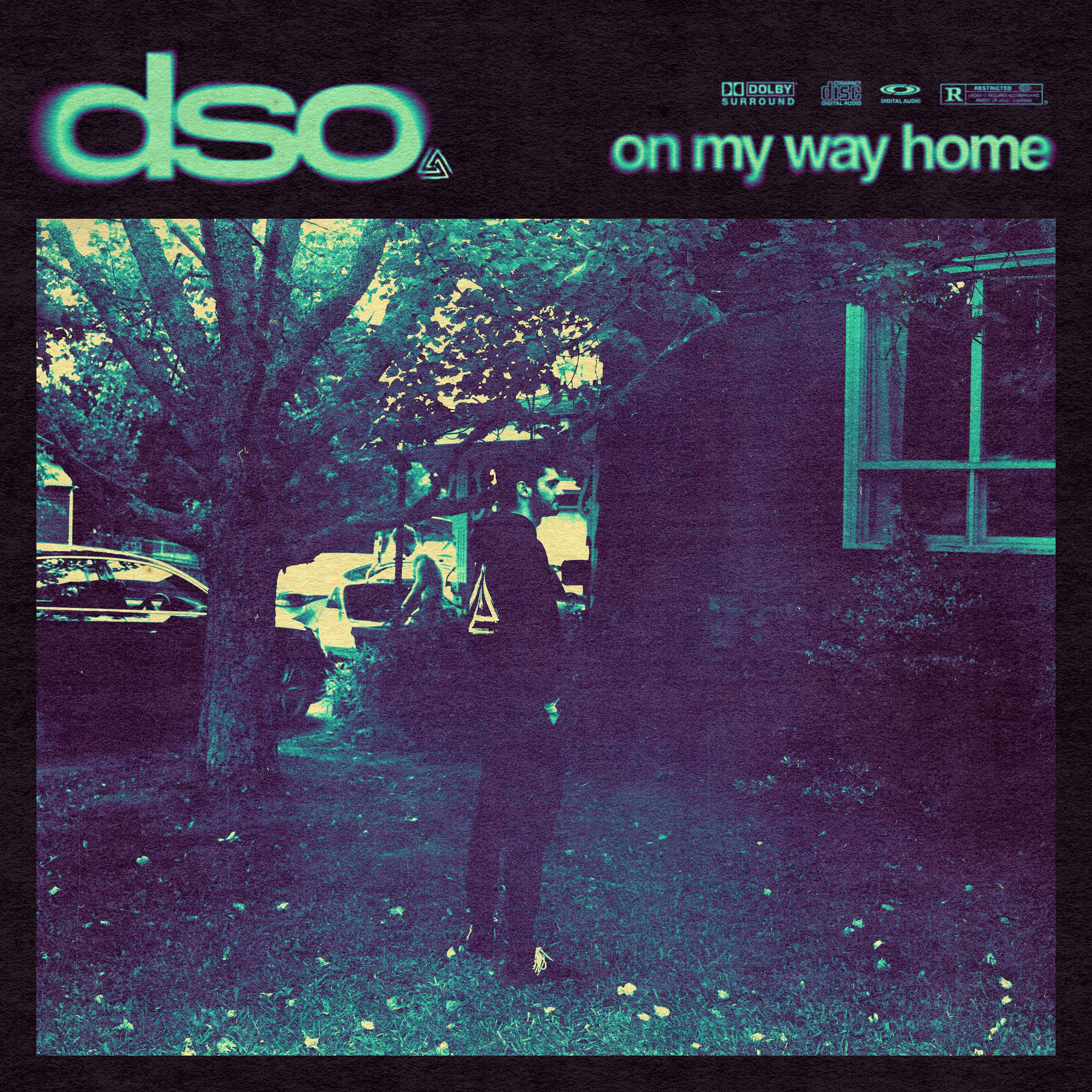 On My Way Home 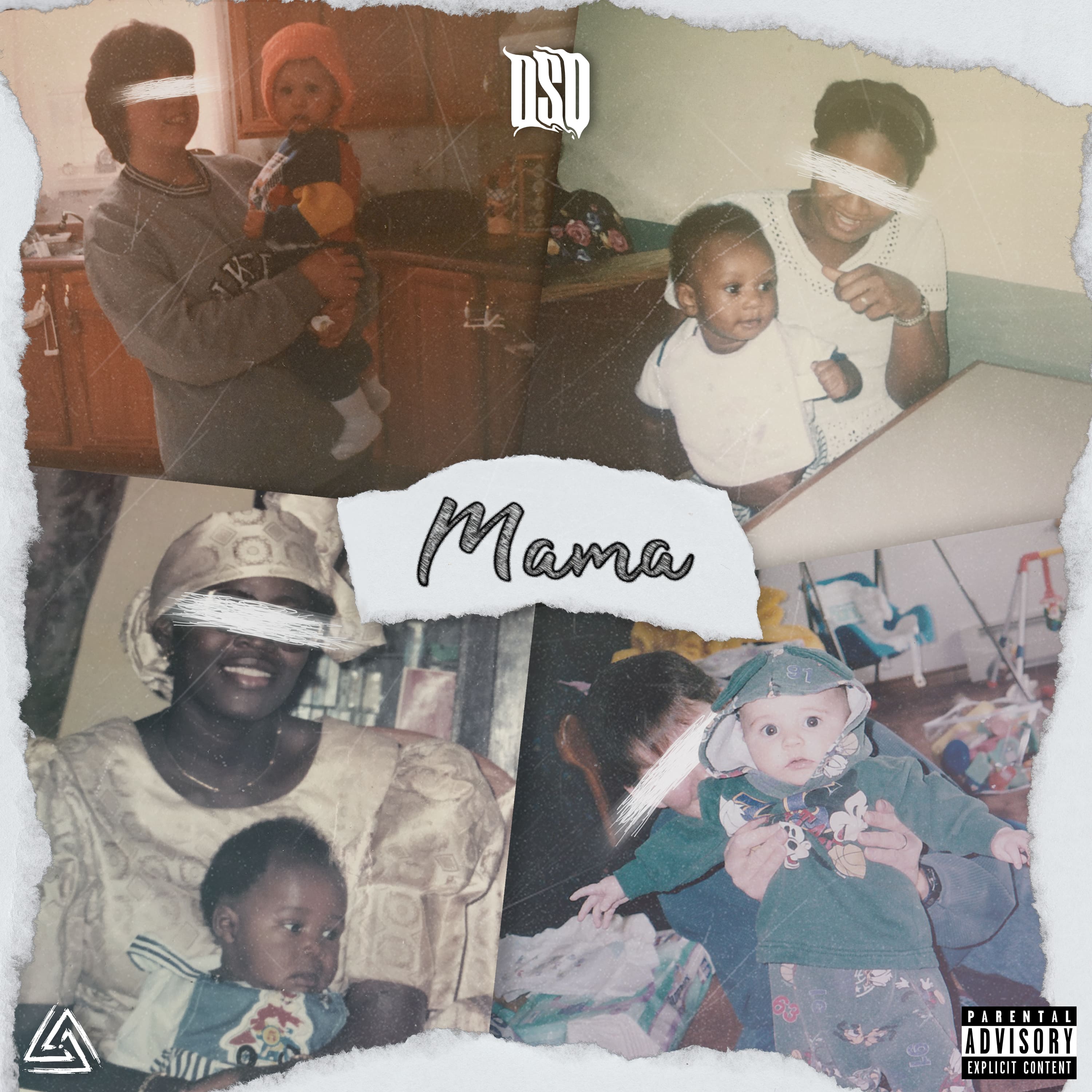 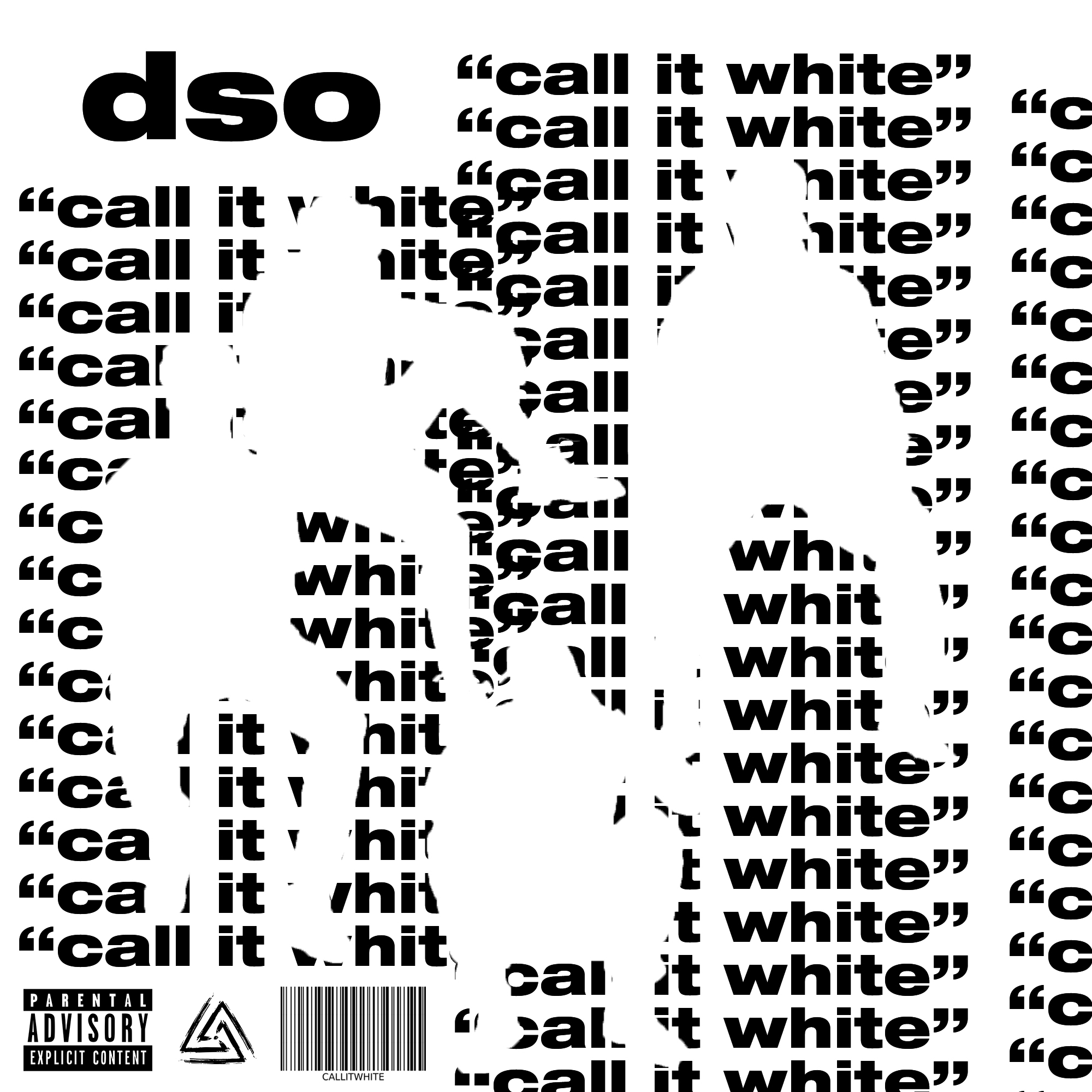 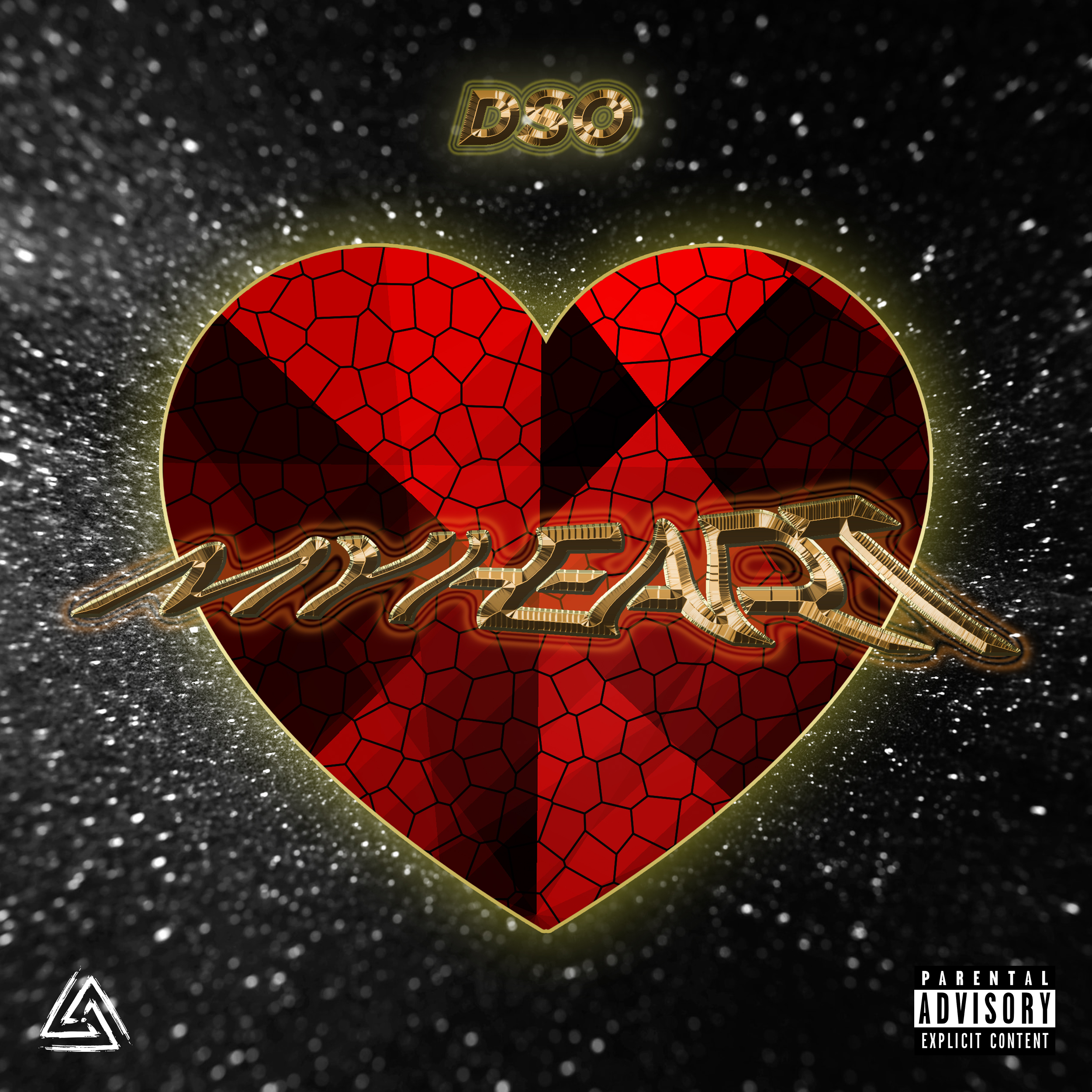 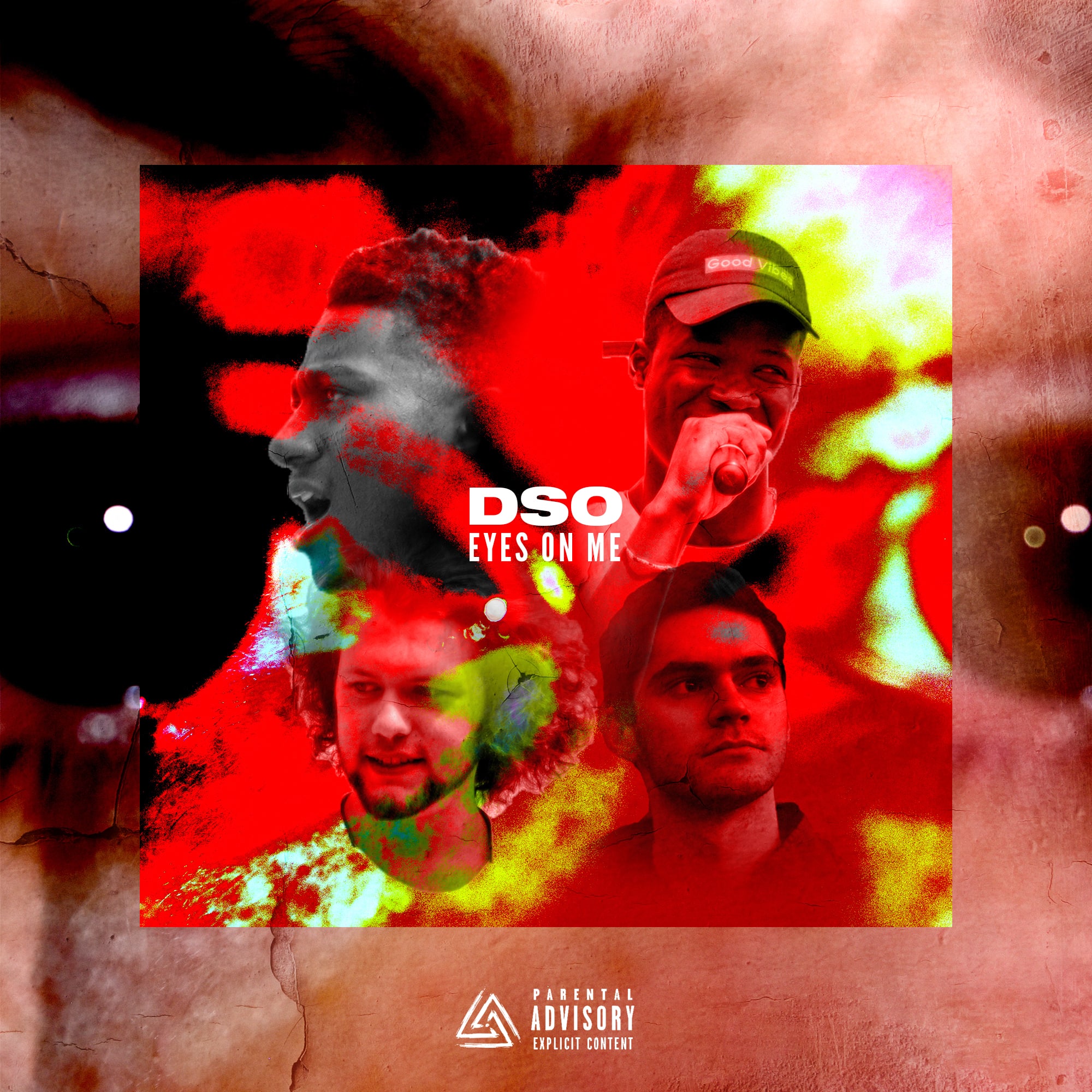 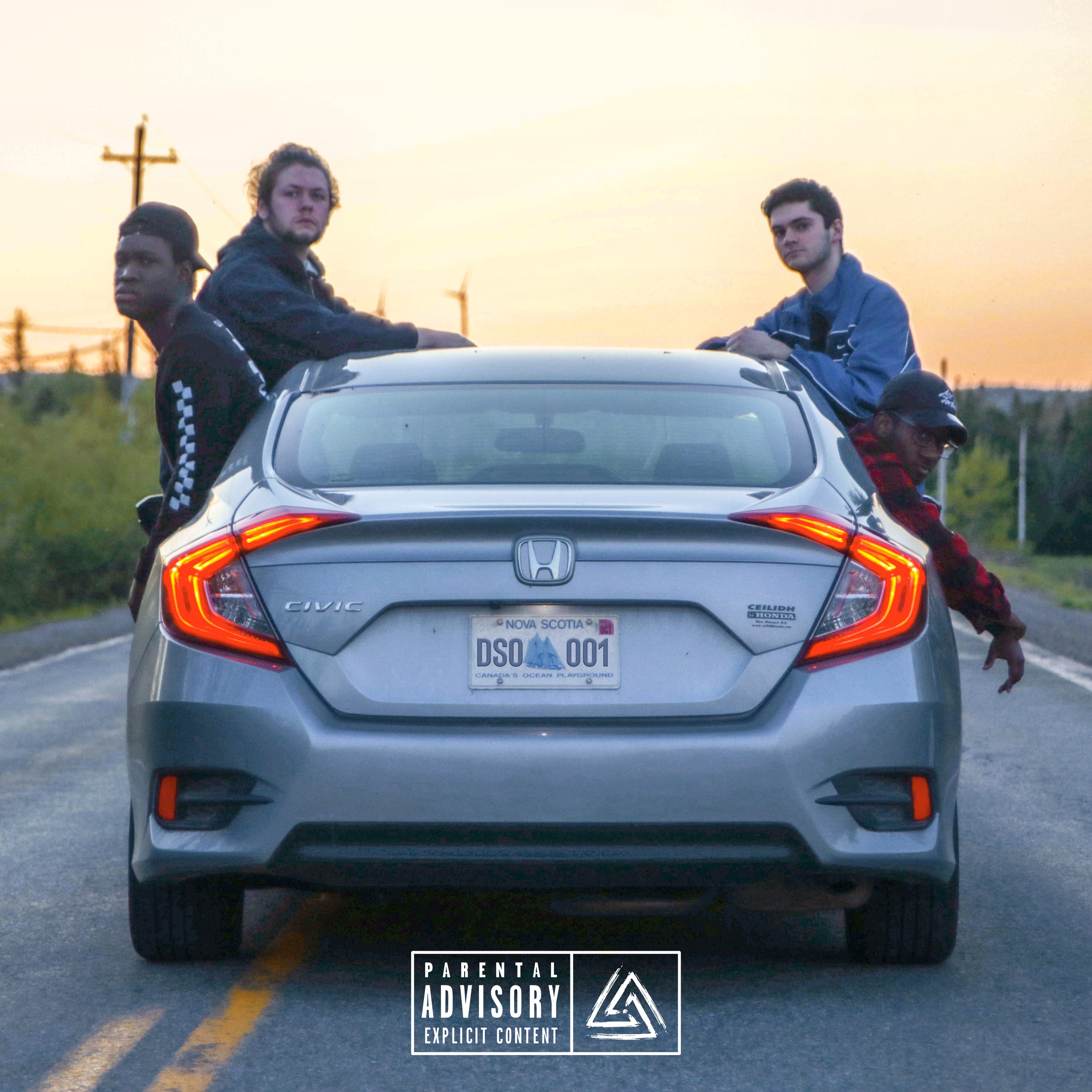 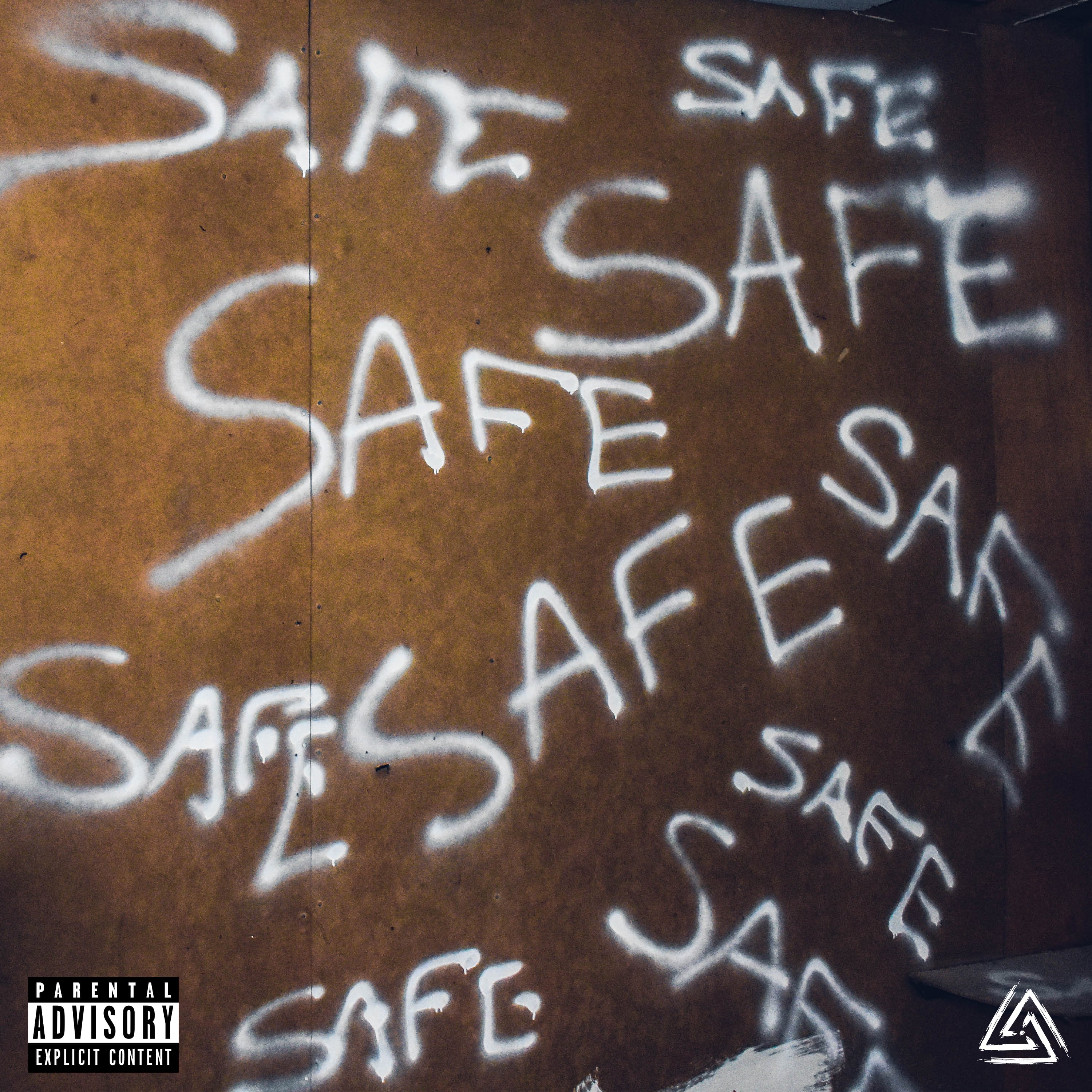