PYRMDSCHM was first conceptualized in early 2020 before a 4-month isolation period due to COVID-19. Considered an offspring of the DSO group, Sponge and Acalus wanted to start trying to make things people have never heard before. The two have a collective mind when creating music; where one falls short, the other can step in and finish the job. In realizing that the music they were making was far more different than what DSO was creating the year prior, the two made the decision to form a power duo and pump out songs all summer in hopes of completing a full album.

They made waaaaaaay more than an album.

Over 50 songs were created with the PYRMDSCHM alias over the span of 2020. With Sponge's impeccable writing speed and Acalus' quick yet effective production style, the duo can create a full song in mere hours yet give it real meaning and soul. Although the general genre of the PYRMDSCHM universe is mainly rap and hip-hop oriented, there are several new sounds and genres being twisted into their new music that creates a whole different atmosphere compared to modern-day hip-hop and pop music.

Avantgarde was officially released March 19th, 2021 to surprisingly supportive feedback. The 10-track project has some notable crowd favourites, such as "Don't Leave", "Young, Dumb & Nothing to Do", and "On a Horse". The duo is incredibly appreciative of their community and those who listened to the album in full, and promise that there is more coming in the near future. 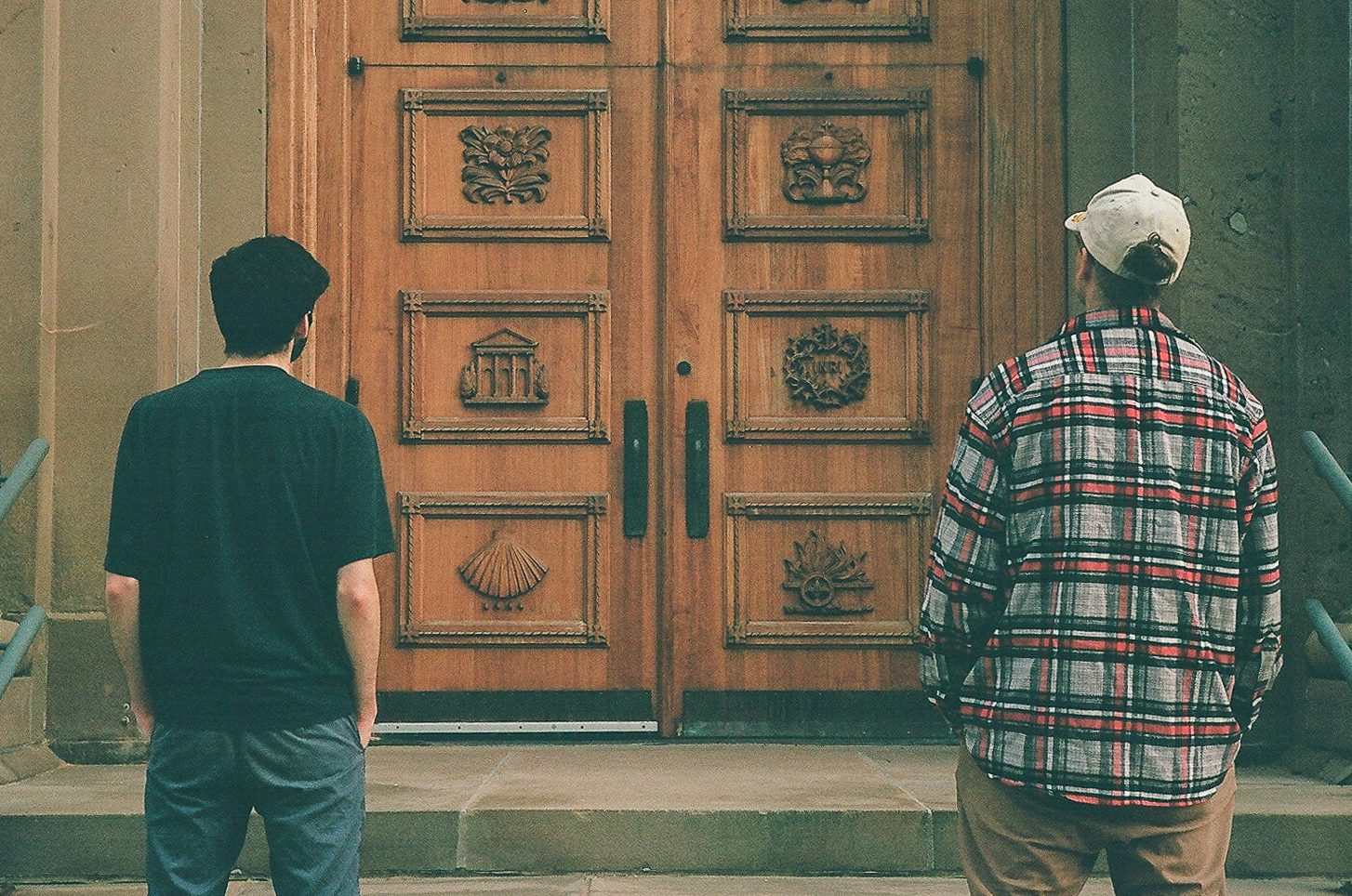 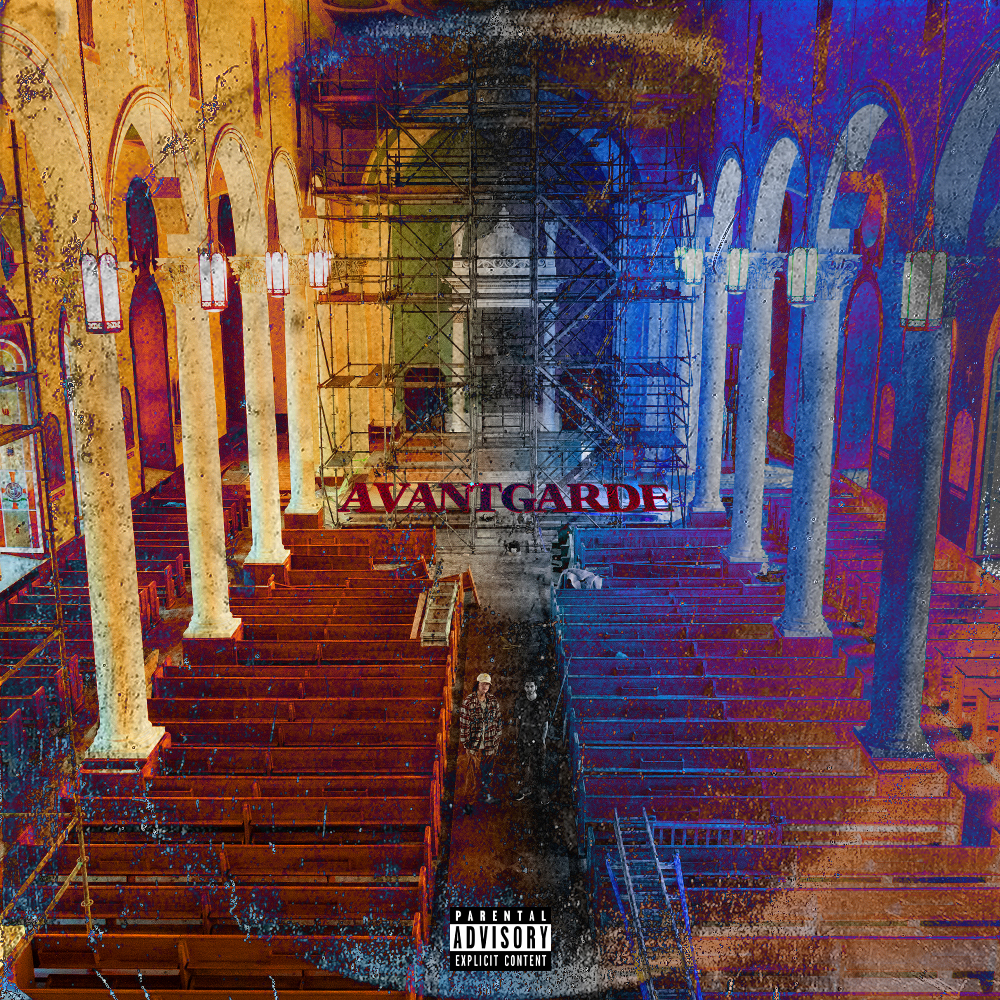